Andrea Pirlo’s goodbye to football was a parade of stars, with some of the best Italian football players on the bench and as players a list of squads full of champions who accompanied Pirlo in his twenty-year career. The event was filmed with UHD HDR technology and broadcast live by Sky Italia. For the event, five Sony HDC4300 cameras in Slog3 and two 1080P HD cameras were used. Sky customers were able to appreciate the HDR quality thanks to the new SkyQ decoder. 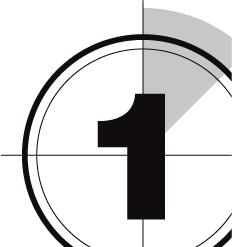